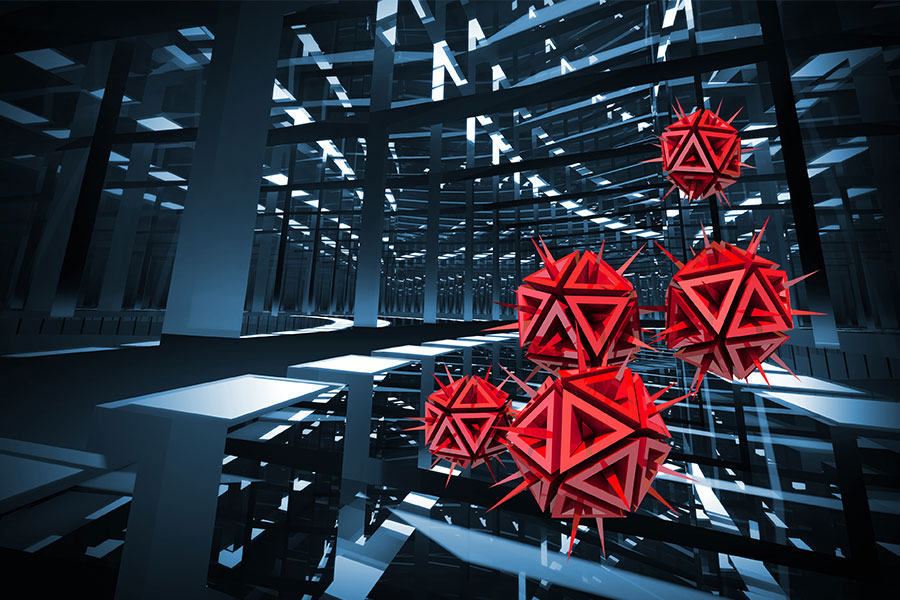 In the past 24 hours, we’ve seen a large number (disproportionate number) of infections of a new type of ‘scareware’ malware attacking hits on BVI computers.
The malware – called System Progressive Protection – is a new malware threat pretending to be antivirus software (a common tactic) and it appeared in the last two weeks (globally).

It belongs to the Winwebsec family of rogue security products and is most likely being distributed by visiting an infected or compromised website.

The software not only blocks its victims from accessing any other application on an infected machine, but it also claims to detect infections and displays alerts to scare users into purchasing their solution to “fix” their systems (when in reality the only infection is this malware).

How Is This Targeting the BVI?

We’ve had unconfirmed suggestions that one of the infections came from a BVI news website – we’re still trying to confirm which one and if this is the case or not. Obviously, it would explain the sudden outburst of infections within the BVI within the past 24 hours (the first we’ve seen).

What Can I Do?

Right now we’re recommending all of our customers:

– Update Windows to get the latest security updates from Microsoft (using either ‘Windows Update’ on your computer or by going tohttp://update.microsoft.com/)

– Be extra cautious when visiting websites, paying particular care to any prompts or pop-ups.