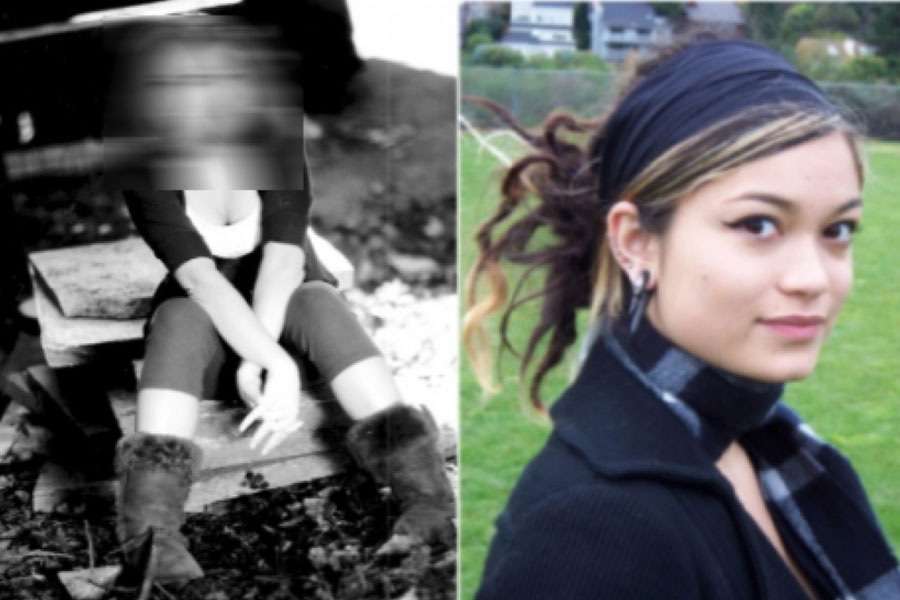 Next week is security week at Fresh Mango. We aim to raise awareness of the various ways in which companies and systems can be compromised.

But that really only covers one aspect of security and one attack surface through which your company could be targeted and hacked. We’ve provided a case study to outline the importance of cyber security.

A recent report by security experts Aamir Lakhani and Joseph Muniz illustrated the ease with which they had compromised a U.
S. government agency using a pretty face, some social engineering and some malware – they even managed to get the department to provide their fictitious working with a laptop and email account.

Lakhani and Muniz then used Emily’s Facebook and LinkedIn connections to send out Christmas cards linked to a compromised website.

Many of the government employees visited and scammed one employee into sending her a work laptop – as well as network access credentials and more.

They then went on to use the poisoned Christmas e-cards to gain administrative rights, obtain passwords, install applications and stole documents with sensitive information – some of which, according to the hackers, included information about state-sponsored attacks and country leaders.

On his blog, Joey Muniz breaks it down: